Facts about the Paper Industry

“There aren’t many industries around that can aspire to becoming genuinely sustainable. The paper industry, however is one of them; it is inherently sustainable.” – Jonathan Porritt, Chairman UK Sustainability development commission and founder Forum for the Future.

Around 50% of paper is recovered and fed back into the papermaking process worldwide. In New Zealand, this figure is 78%, the highest in the world.

Paper isn’t made from ‘roundwood‘ or logs. It’s made from all the offcuts and scraps left behind by the timber industry.

Paper is often (and mistakenly) blamed for deforestation. In fact, thanks to the paper and timber industries, the world’s forested surface is actually increasing by around 340,000 hectares a year.

It’s estimated there are 25% more trees in the developed world today than at the beginning of the 20th century.

In Europe alone forests are increasing by an area equivalent to more than 1.5 million football pitches annually.

For every tonne of wood produced by a tree, 1.5 tonnes of carbon are taken out of the atmosphere. 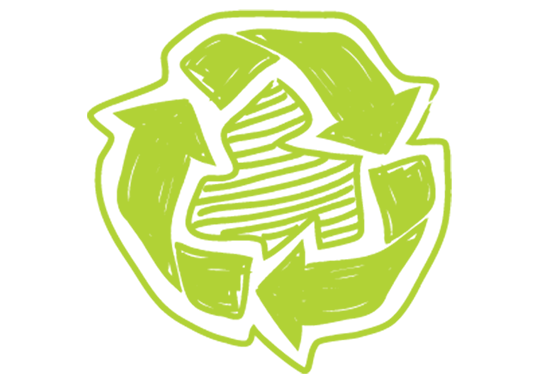